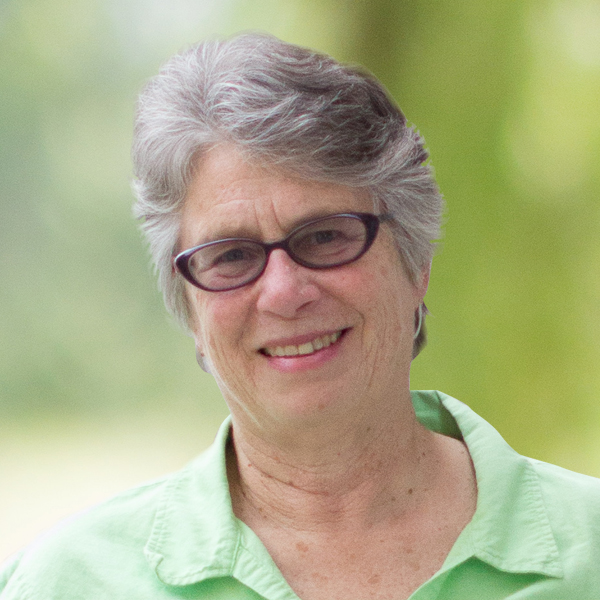 I began teaching as an instructor of German at Cornell University and later, Tacoma and Ft. Steilacoom Community Colleges.  From 1993 to 2012 I taught gynecology at Seattle Midwifery School/Bastyr University.  Between 1984 and 2003 I led a clinical training site in gynecology that trained student PAs, NPs, naturopaths, and midwives. Since 2005 I have worked at MEDEX NW in Basic Clinical Skills, plus giving lectures in some other courses.  On becoming faculty in 2010, I joined the Didactic Team, teaching in the Maternal and Child Health course.

Over 23 years I’ve worked with the homeless along with battered women and children.  I find it inspiring and gratifying to work with people at critical points in their lives.  Positive input from a medical provider can change the patient’s experience in those challenging life moments.  I am a founder of the 45th Street Clinic in Seattle and, if we’re doing our job right, I often go to people where they are, earning the trust of those hardest to reach, meeting them with respect, opening doors to health and housing.

MEDEX Northwest is progressive in its vision of who should be a PA.  We take students based on their understanding of the mission above their scholastic achievements. We see aptitude where others see disadvantage.  My goal is to inspire the mission of community health centers to a whole new generation of medical providers.  My father was a small town physician who entered the US Public Health Service, and my mother earned a master’s degree in social work during the 1930s when the profession was new.  This is in my DNA.

In 2013 Lois Thetford was the recipient of the MEDEX Lifetime Achievement Award.