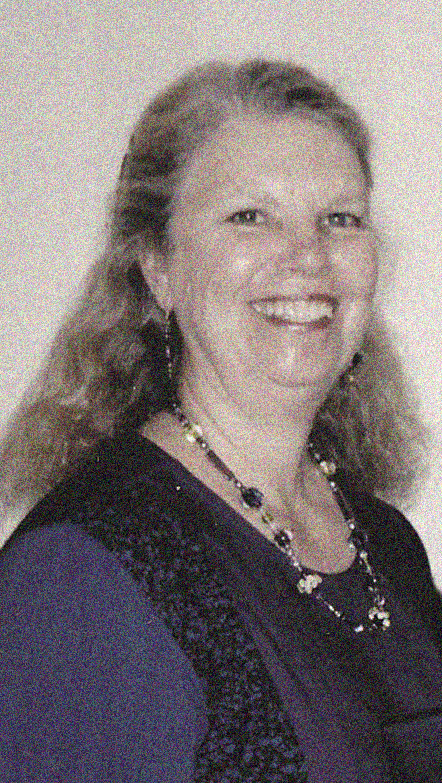 Susan Vader was 58 when she died in 2004. “Initially, she had breast cancer at the age of 46, which was actually before she went to PA school,” says her daughter, Kira Vader—also a PA. “I think she always knew that the cancer was going to come back. In her heart she knew that her time was limited. She wanted to use that time to her fullest. And so, she applied to PA school.”

Initially, Susan Vader made her living as a professional artist. “She did stained glass work, but she had always been interested in heathcare,” says Kira. When Kira was ten, her mother went back to school to become a medical technologist. “She did this for many years, but was missing out on that element of patient contact,” Kira says. Susan would have brief encounters with patients if she was drawing blood and, certainly, she was a big part of the care team. But it was the absence of regular patient contact that drove her to apply to MEDEX Northwest.

Susan Vader graduated from MEDEX in 1995, which was the same year that Kira graduated from college at UW. “It was a fun time,” says Kira. “We were both in school together, although on opposite ends of campus”.

Susan was certified as a PA in 1995, and returned to her home in Coupeville on Whidbey Island, where she worked in rural family practice at Whidbey Community Physicians. As a practitioner she was much loved. Whidbey Island is a very small community. As small communities go, the idea of privacy can be difficult to maintain. This is especially important in healthcare with HHIPA enforcement in place by 2003. Even before HHIPA, Susan maintained the heart behind the law—that private things should be kept private.

“This is one of the things we learned after she passed away,” say Kira. “We had many people come up to us, and talk about the incredibly personal things that they had shared with her. They knew that when they shared something with her, she took those secrets to the grave with her. This is uniquely important in a small community.”

Susan Vader had many loyal patients who were devastated when she passed away. “She never let any of them know that she had cancer,” says Kira. “When she saw a patient, she didn’t want them worrying about her health and her condition. She didn’t want anyone to pity her, or interact with her any differently. She wanted the focus to be on them and their care.

Susan Vader was 58 at the time of her death, meaning that there were 12 years between her first bout with breast cancer, and the second. “I’m not sure we can technically call it a recurrence within that timeframe,” says Kira.

At the time of her second diagnosis, it was discovered that the cancer was very advanced. And yet, in that six-month period, Susan traveled. She traveled to see Kira in North Carolina, and her son in Israel. With her husband, she traveled to Vietnam because it was a place she always wanted to see. And she worked fulltime as well.

There was a brief time when both Kira and Susan were working as PAs. “She passed in 2004 and I graduated in 2002, so we overlapped by about two years,” says Kira. “She was very focused on family practice, and I was interested in inpatient medicine, so our specialty focus was different.

We asked Kira about some of the things she learned from her mother that make her a better PA today. “Respect for patients,” she says without hesitation. “Getting to know patients’ families. Trying to see the whole picture, including their worldview, their religion, and how that affects their healthcare.”

Before becoming a PA, Kira’s bachelor’s degree was in comparative religion, and then obtained a Master degree in cross-cultural studies. “I went to school and studied those things, but those were things that my mother did naturally,” she says. “Her traveling the world improved her ability to be a healthcare practitioner, because she had an inclusive perspective on different cultures.”

Since 2011, MEDEX has awarded an annual scholarship in the name of Susan Vader. This is open to both first- and second-year students. Applicants should have a broad perspective on life, and must have an interest in family practice or women’s health.  Read more about the Susan Vader Scholarship at http://goo.gl/ohan7J.