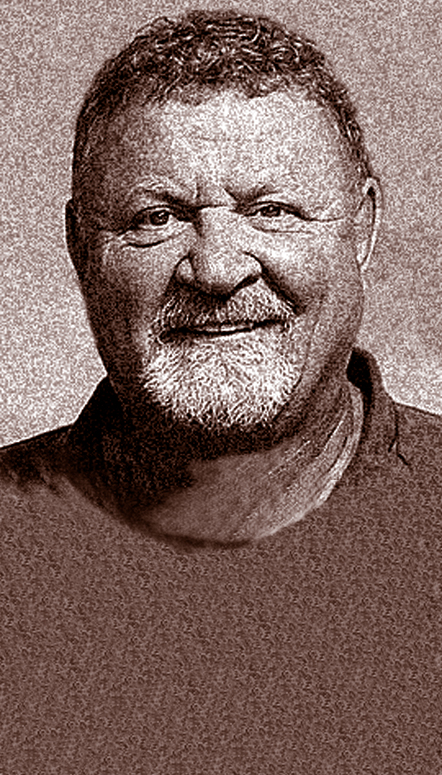 A graduate of the groundbreaking, first MEDEX Northwest class of Physician Assistants, Dean Meade contributed over twenty-five dedicated years to Group Health until his retirement. His Washington State Physician Assistant Certified License number was the second one issued by the Medical Quality Assurance Commission of Washington state.

Dean was born in Ashland, Wisconsin in 1942 and passed away in California on December 18th 2006 following complications from surgery. He was the youngest of ten children and was raised on a small, diversified farm. Dean graduated from Ondossagon High School in 1960 and entered Wisconsin State University in Veterinarian Medicine but transferred to the University of Wyoming a Bachelor of Science degree in Vocational Agriculture.

In 1966, Dean enlisted in the United States Army Special Forces (Airborne) and graduated with the highest grade in his medic class in June 1967. In 1967 he received orders to the 5th S.F.G. in Vietnam and served at first with the Group Veterinarian and later on an A Team as a Medic and then at the C Team Hospital, Pleiku in charge of the outpatient clinic, E.R., Laboratory, Pharmacy and Dental Office. After discharge, Dean entered the first MEDEX class in June of 1969 and graduated with a Physician Assistant training certificate July 13th 1970. He was much admired by his classmates, MEDEX faculty and Preceptors. He is remembered fondly by fellow MEDEX’ and the many students he mentored, as a “gentle giant.”