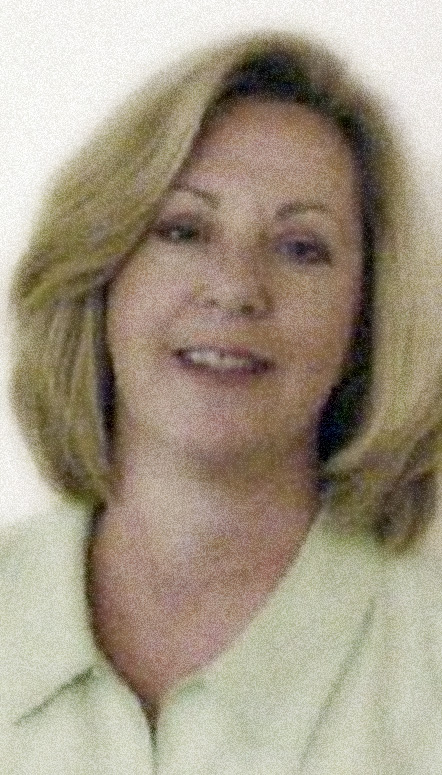 Barb was a Coast Guard corpsman and also a model.   In many ways, that tells the story about her.  She was a smart, savvy, well-trained clinician—even before she entered the MEDEX program, but she was also a “classy and sophisticated” lady.   Those who met Barb, whether they were colleagues, patients, teachers or policy-makers, always remembered her!

Barb made a wide range of career choices as a physician assistant.  Her fist clinical job was with the Department of Corrections, where she worked with some of the state’s most difficult patients, including sex offenders at the State Penitentiary in Monroe.  She later went on to become the Chief PA for the Washington State Department of Corrections.  In this role, she strengthened the roles for PAs within this system, thereby improving the care for the state’s imprisoned population.

Barb’s next job was as an administrator for Group Health, where she worked with contract physicians in eastern Washington.  Having built relationships with many community-based physicians, her next step was to join MEDEX as the leader of our Yakima—and then Spokane—outreach and site development.   Barb’s acquired and intuitive administrative skills made her a superb community advocate.  She integrated herself into the healthcare communities in Yakima and then Spokane.  She built strong advisory committees, recruited excellent lecturers and faculty members, and worked to achieve legislative support.   She also continued to build and maintain close relationships with physicians to serve as preceptors and community-based supporters of the MEDEX program.

Barb’s move to eastern Washington was built on her marriage to fellow-PA, Steve Flynn.  They considered themselves to be soul-mates, and we all enjoyed seeing the warmth of their relationship.  Barb and Steve were both leaders in the Washington Academy of Physicians Assistants, Barb as WAPA’s tight-fisted Treasurer for many years, and Steve as President.

Barb was a cancer survivor (breast cancer and melanoma) whose disease returned in the early 2000s.  Barb died on September 1, 2003 and Steve died in 2012.  It is comforting to know that they are together again.