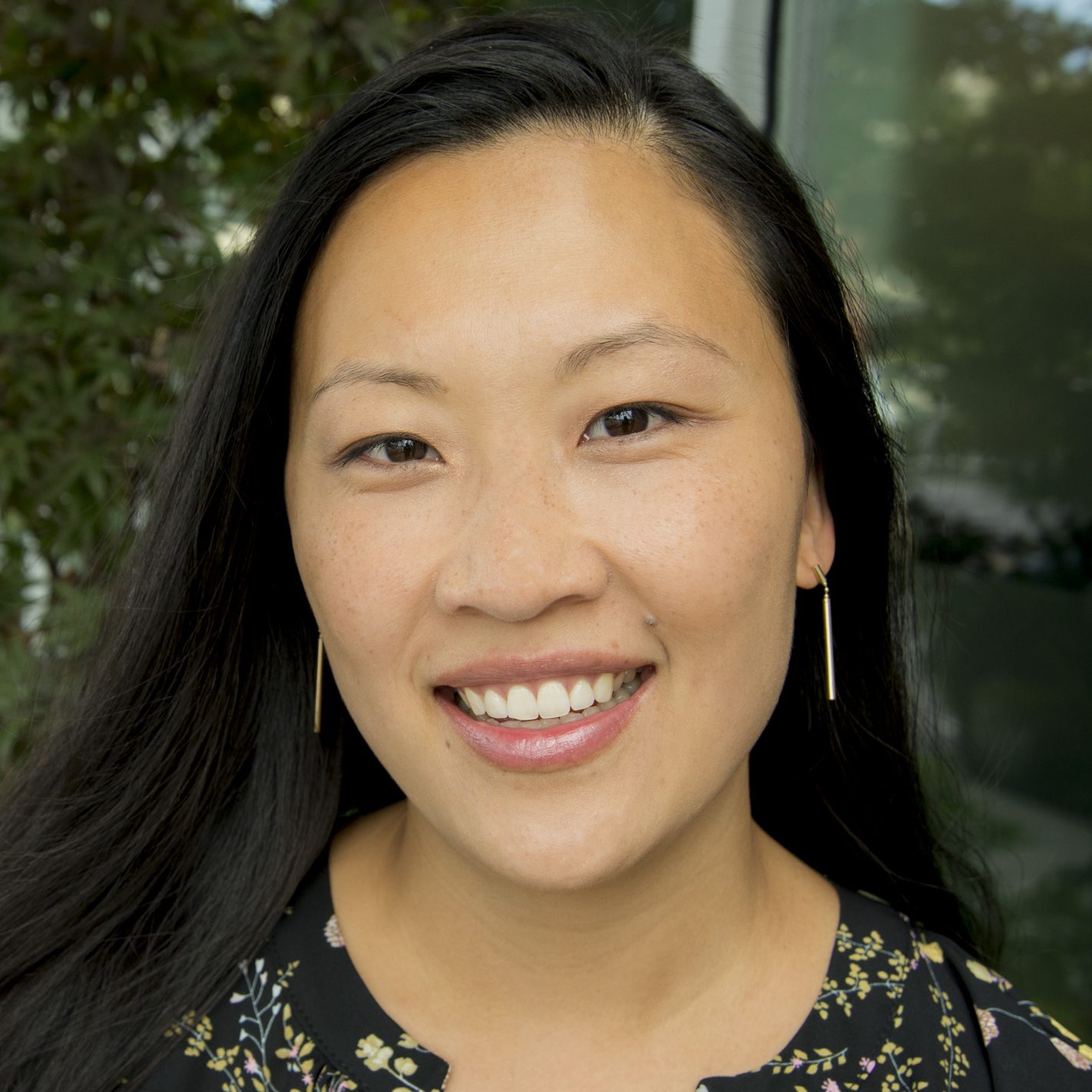 Dr. Ying Zhang is a family physician and faculty in the UW Family Medicine Residency since 2016. She completed her residency at the UW Family Medicine Residency and then completed a National Research Service Award Fellowship and Master of Public Health at UW prior to joining the faculty in the Department of Family Medicine at UW. Dr. Zhang is faculty at the Harborview Family Medicine Clinic and practices full spectrum family medicine, including outpatient, inpatient, and OB care. Her clinical and research interests focus on reproductive health and family planning among refugee and immigrant communities in the U.S. Together with Dr. Grace Shih and other Seattle family medicine residency program faculty, Ying co-leads the Continuing Reproductive Health Education for Advanced Training Efficacy (CREATE) curriculum in WA. This curriculum focuses on developing clinical, advocacy, and leadership training in reproductive health among family medicine residents. In addition, Ying is the AAFP Liaison for the Washington Reproductive Health Access Project (RHAP) Cluster. Outside of work, Ying enjoys spending time with her family, outdoor adventures, and exploring new restaurants. 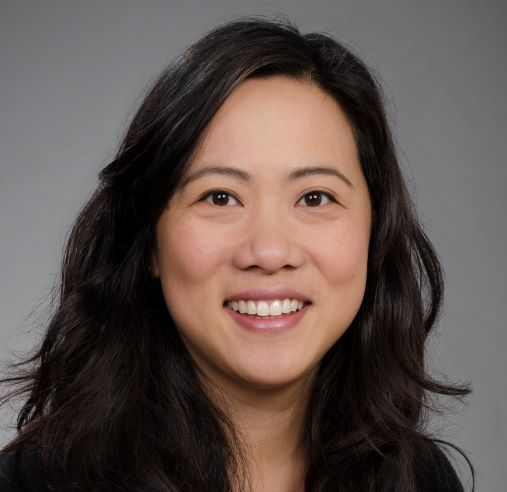 Dr. Grace Shih is Associate Professor in the Department of Family Medicine at University of Washington. She is originally from Florida and completed her medical degree at University of Florida. Following medical school, Grace spent a year in Ecuador and Mexico, working with a non-profit family planning organization. She completed her family medicine residency at Brown University and her Family Planning Fellowship at the University of California, San Francisco. She is the RHEDI Director for the UW Family Medicine Residency and Associate Director of Faculty Development for the WWAMI Network. Her clinical and research interests focus on vasectomy, men’s roles in family planning, and integration of abortion into primary care.

Dr. Grace Shih co-founded CREATE in the Bay Area and helps to lead the curriculum in Seattle, as mentioned above. She is Co-Chair of the AAFP Member Interest Group on Reproductive Health, is a RHAP Liason for the Washington Association of Family Physicians, and runs the Reproductive Health Clinic at the UWNC Northgate Clinic. Grace enjoys biking, cooking, and playing piano/guitar. 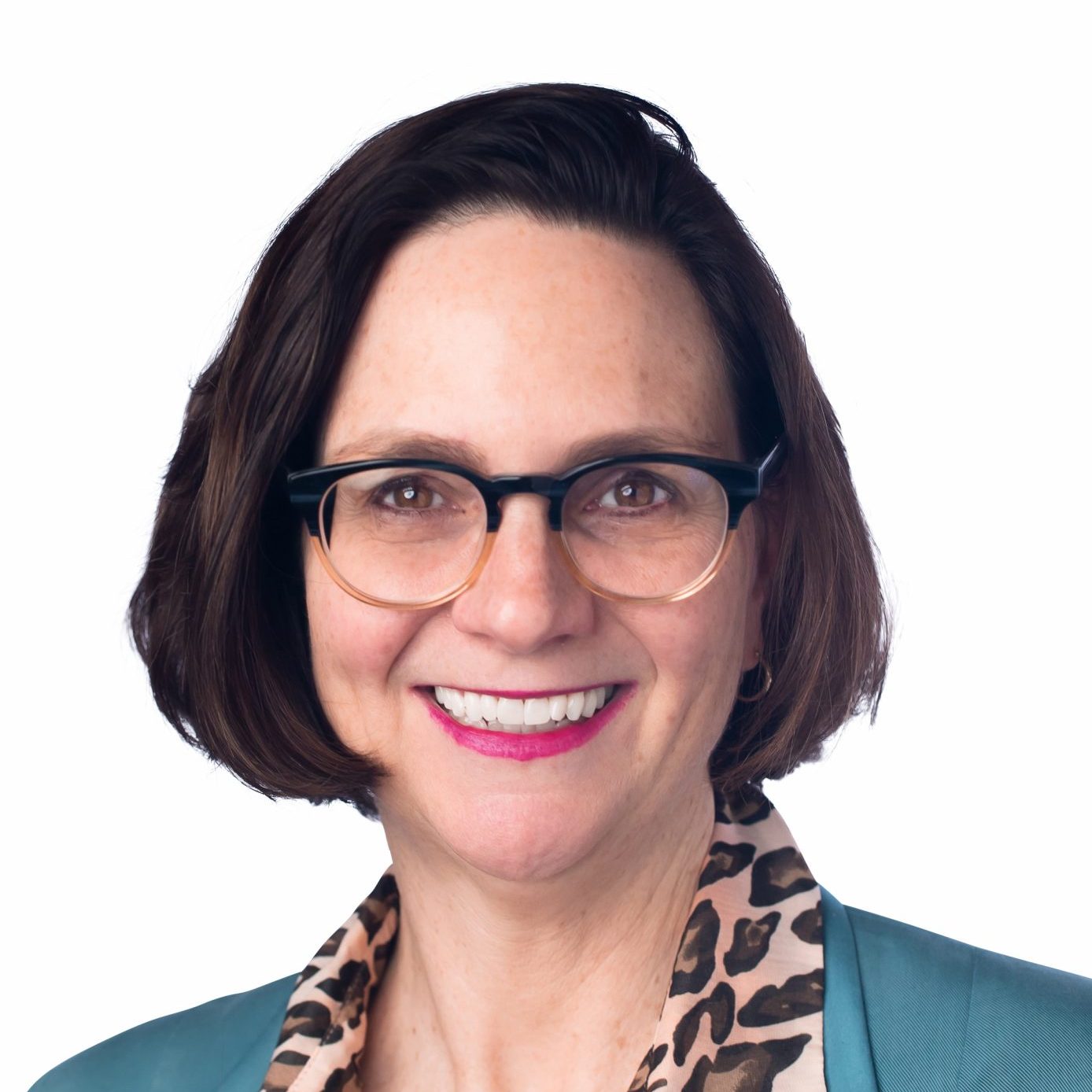 Dr. Emily Godfrey is an Associate Professor in the Departments of Family Medicine and Obstetrics and Gynecology and is a core faculty member of the University of Washington Family Medicine Research Section.  She is a graduate of the Family Medicine Residency at West Suburban Medical Center in Oak Park, IL and the Family Planning Fellowship at the University of Rochester. Dr. Emily Godfrey started and directed the RHEDI program at the University of Illinois-Chicago from 2005-2010. She was the first post-fellow Guest Researcher at the Centers for Disease Control and Prevention (CDC) Division of Reproductive Health from 2010-2012 where she helped author US MEC/SPR/Providing Quality Family Planning Services guidelines.

Dr. Emily Godfrey’s primary care practice focuses on family planning and outpatient women’s healthcare. Her research interests include patient-centered outcomes research methods, determining contraceptive safety for women with complex medical conditions and the evaluation of telehealth medication abortion in primary care settings. Dr. Godfrey is passionate about working with trainees who want to engage in family planning research and scholarship. She is a member of the expert committee on the CDC Division of Reproductive Health U.S. Medical Eligibility Criteria for Contraceptive use.  She has published dozens of articles related to family planning. She is a fellow of the American Academy of Family Physicians and of the Society of Family Planning. 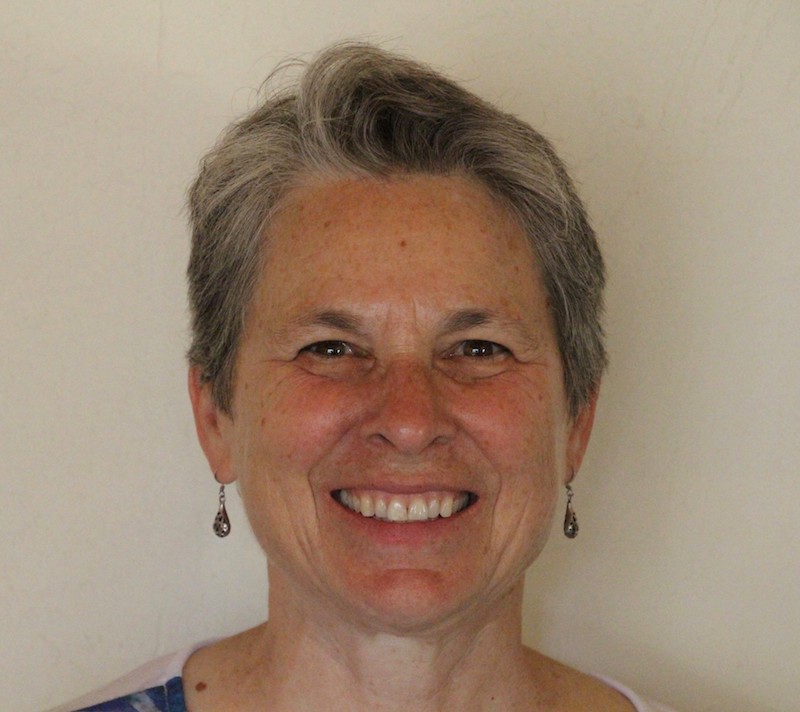 Deborah Oyer is a board-certified family medicine physician who works in family planning. She is Medical Director of Cedar River Clinics, which has three clinic sites in the greater Seattle area. She is a Clinical Associate Professor at University of Washington School of Medicine in the Departments of Family Medicine and Obstetrics and Gynecology. In that capacity she provides a clinical experience in abortion care and family planning for medical students, residents, fellows and residency faculty. Dr. Oyer lectures on contraception and abortion at UW medical school, UW nursing school, UW residency programs, in the community and at medical conferences.

After graduating in Economics from Middlebury College in Vermont, Deborah spent time in the Peace Corps in Palau, Micronesia, as a nutrition and health educator. Her time there led her to medical school. After completing her medical degree at Harvard Medical School Deborah moved to Seattle for a family medicine residency at Providence Medical Center (now Swedish Medical Center – Cherry Hill). During residency she found her passion in women’s reproductive healthcare and has focused her practice there ever since. 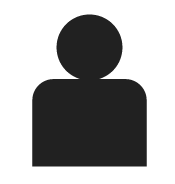 Dr. Charlie Browne is a Clinical Assistant Professor in the Department of Obstetrics and Gynecology at the University of Washington and Medical Director of All Women’s Care in Seattle, Washington. He is also the Director of Second Trimester Services at Planned Parenthood of Greater Washington and North Idaho and Clinical Faculty at the Pacific Northwest University School of Osteopathic Medicine in Yakima, WA.

Dr. Browne completed his training in Obstetrics and Gynecology at the University of Washington, and later did a fellowship in Pelvic and Gynecological surgery, with a focus in Minimally Invasive Surgery.

He has been actively involved in the medical community working as a consultant for medical organizations. He served as a national accreditation surveyor of clinical and surgical centers, has presented workshops and lectures nationally and internationally on techniques involved in dilation and evacuation, has published articles in peer-reviewed journals, and mentors high school and college students who are under-represented in medicine and interested in careers in medicine. 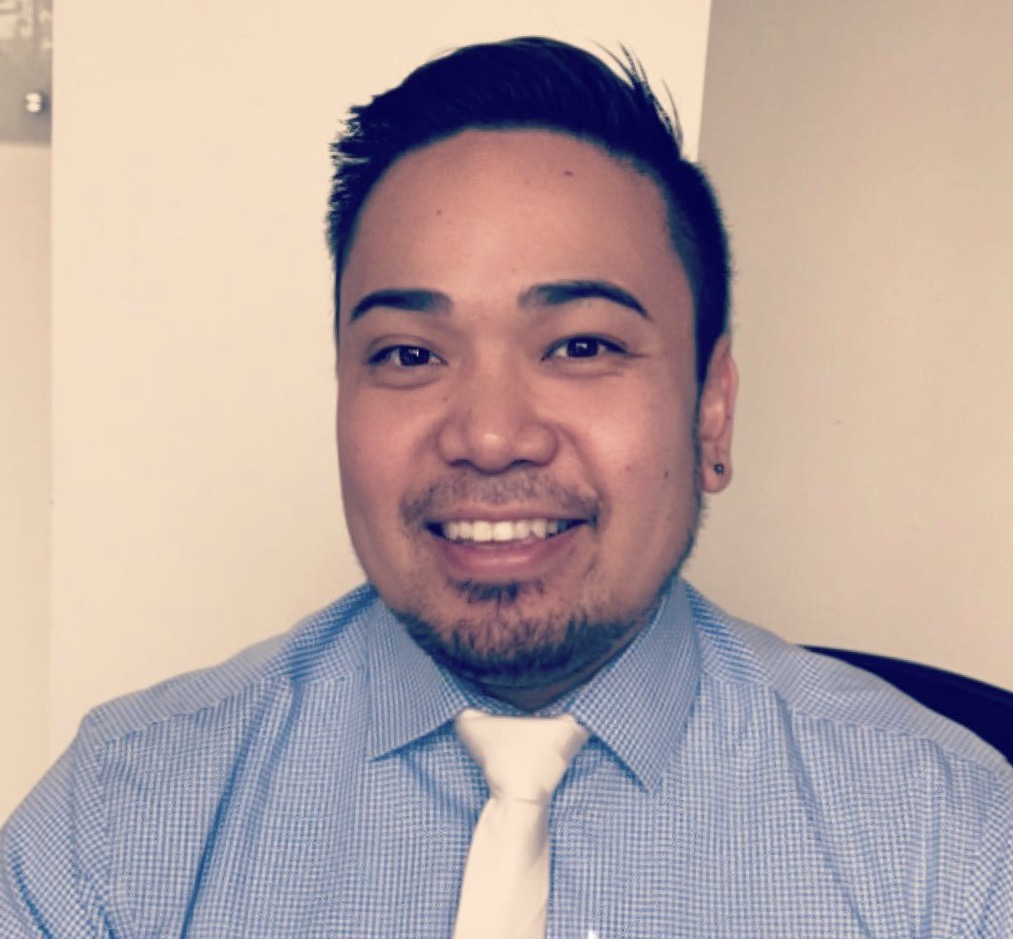 Edison Tacardon started his career with UW in 2012 at the UW Northgate Neighborhood clinic in patient services for over 3 years. He left the neighborhood clinics as a Health Navigator joining the Residency team in 2015 as an Administrator. He is currently working on his degree in Human Resources. He enjoys working with the faculty/staff and residents providing support to all.