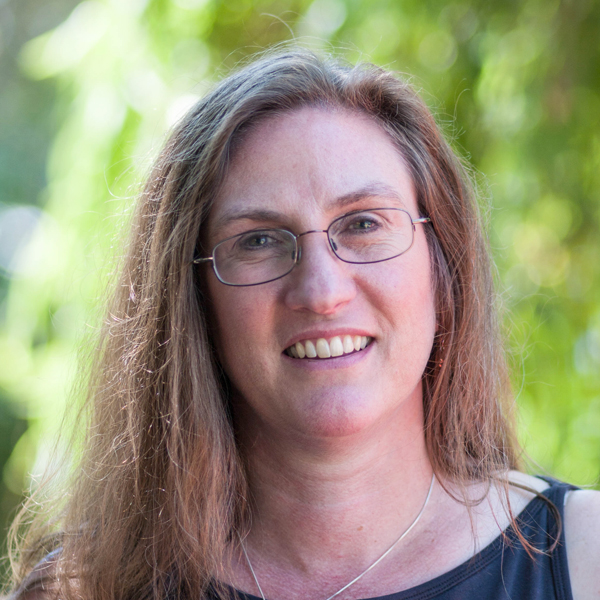 After growing up in Seattle, I attended San Francisco State University where I earned a BA in English in 1990.  At the University of Leeds, I earned a master’s degree through the Centre for Medieval Studies (1991) and a PhD in the School of English (1996) with a focus on medieval Scandinavian literature.  While at the University of Leeds, I also worked as an editorial assistant and as the founding manager for the Leeds International Medieval Congress, launched in 1994.  I joined MEDEX Northwest in 1998 in a research role.  Working with MEDEX faculty and students on a broad range of topics is both fun and rewarding.  In addition to continuing and expanding the research effort at MEDEX, my responsibilities include overseeing the master’s-specific curriculum as well as ongoing outreach to potential applicants with military backgrounds.  It is wonderful to watch the progression from applicant to graduate and colleague.